Do you find our website to be helpful?
Yes   No

In a previous post, we talked about how Piedmont Healthcare had been in discussions with Anthem Blue Cross on a new contract to cover the physician and hospital services Piedmont provides to Anthem Blue Cross commercial members – employer-sponsored and non-employer sponsored individual/family health plans.

Piedmont Healthcare issued an update on April 2nd that you can read here.

The announcement continued saying, “We were particularly disappointed that the written contracts from Anthem Blue Cross did not reflect the progress we thought we were making in our verbal conversations. That said, we remain fully committed to ensuring you have access to the care you need with the providers you trust. While Anthem Blue Cross has taken Piedmont out of its network, you may continue to see your Piedmont physicians, but in most cases will have higher out-of-pocket costs. We know this is difficult for our patients, and we will do whatever we can to help you manage the impact of this disruption.”

Piedmont Healthcare said that they will continue to work with Anthem Blue Cross toward a resolution.

In the meantime, for the most up-to-date information on these discussions, continue to refer to www.KeepPiedmont.org. 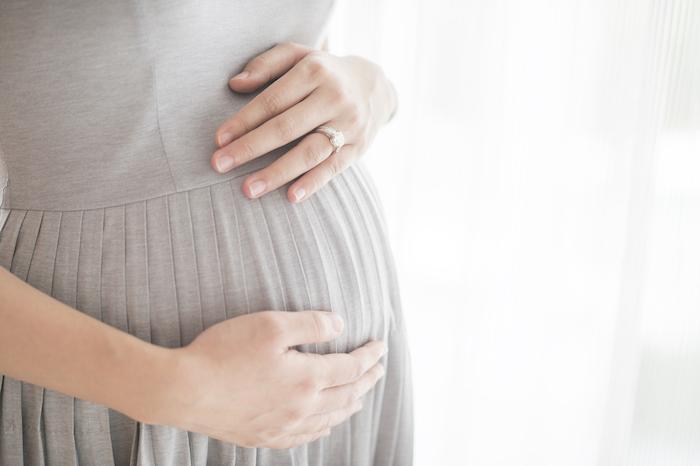 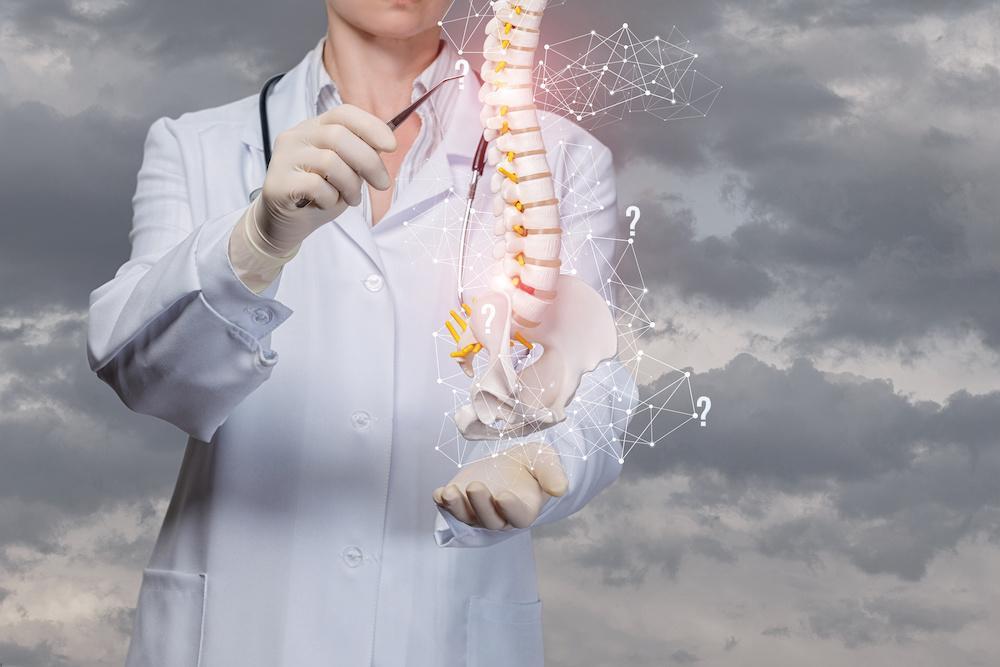 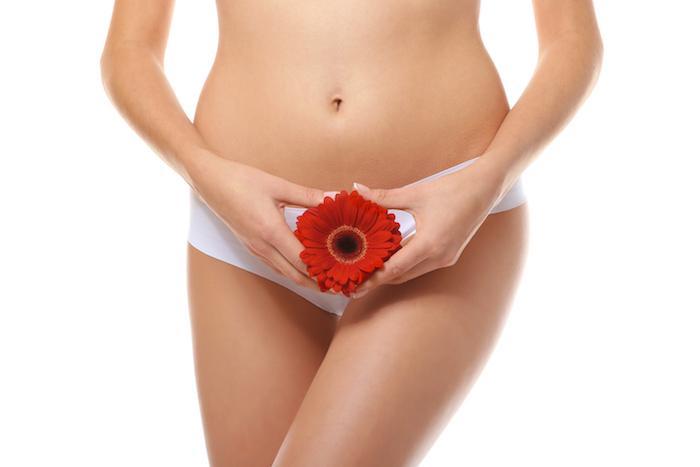 What Can I Do About Vaginal Dryness?

Many women experience vaginal dryness due to changes in their hormone levels or gynecological health. Now there’s a solution that offers lasting help. Read on to learn what you can do to make vaginal dryness a thing of the past. 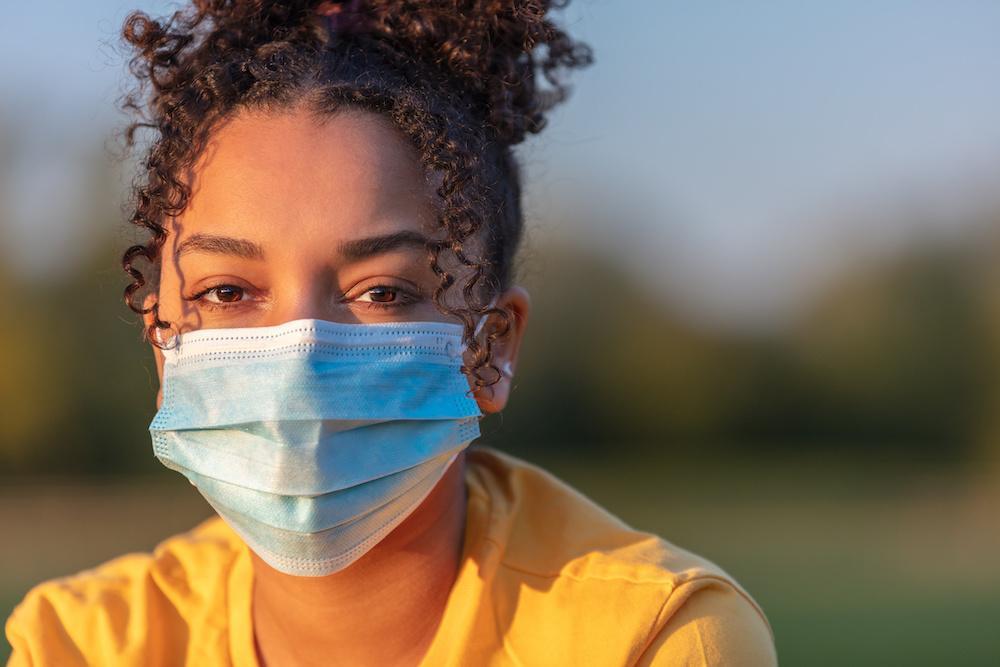 Women's Healthcare and COVID-19: What You Should Know

Maintaining your health and protecting yourself against infections and other health conditions is imperative during the COVID-19 global pandemic. Read on to learn more about women’s healthcare and COVID-19. 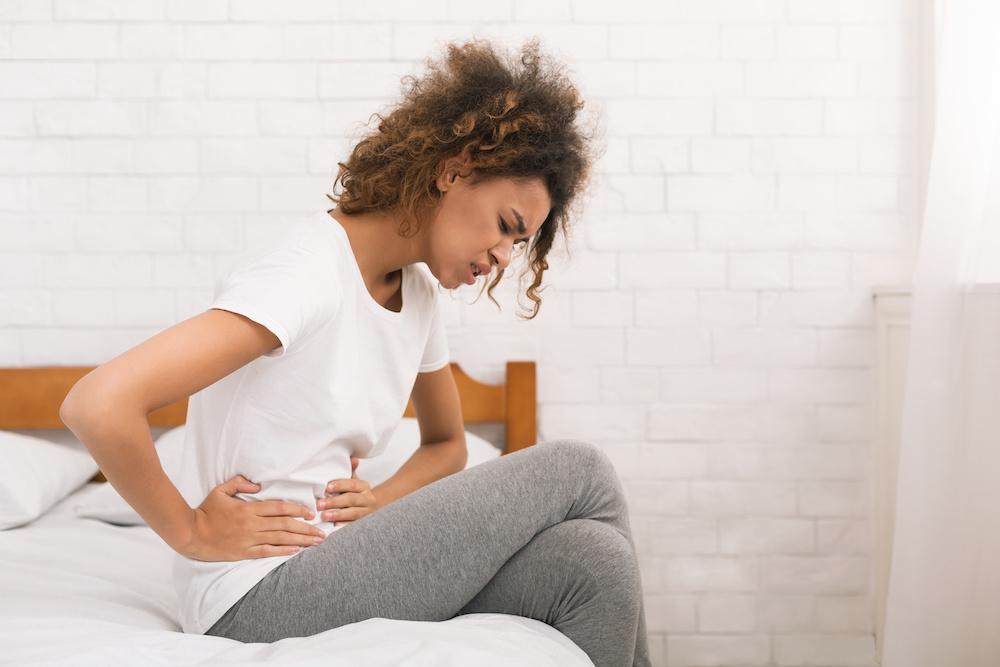 If you’re a woman in your 30s, 40s, or 50s, there’s a good chance you could develop fibroids. These benign uterine growths can be painful, but not all fibroids cause pain. Learn the symptoms of fibroids and what you can do about the condition. 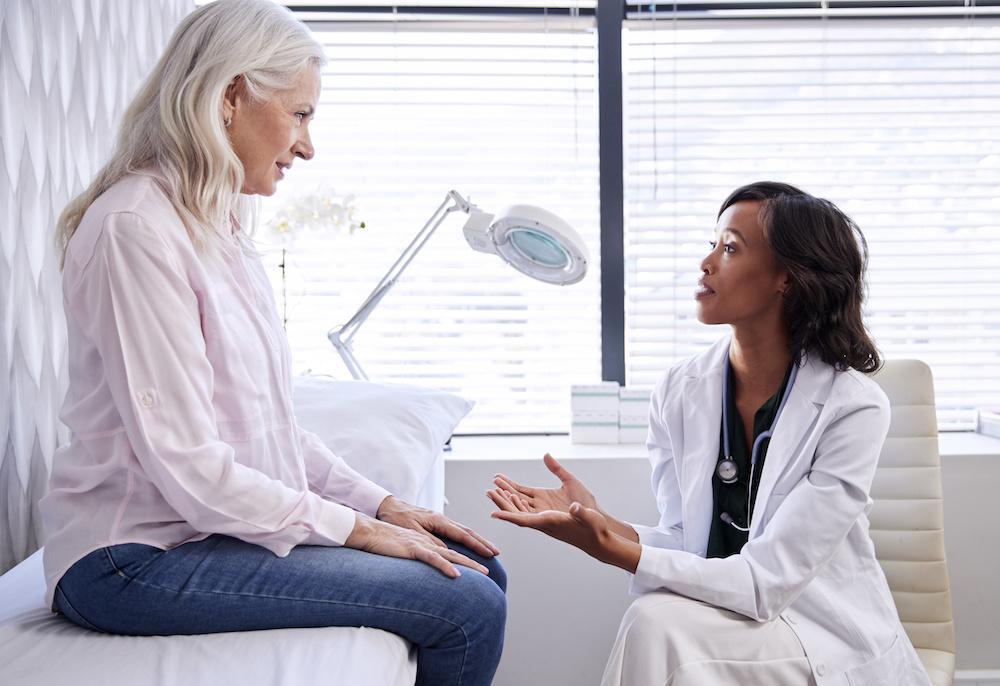 Are you struggling with incontinence? The first step to getting the treatment you need is determining if you have stress or urgency incontinence. Read on to learn what the difference is and why it matters